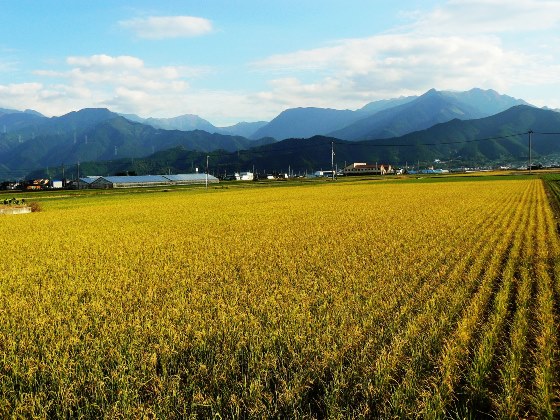 Happy slightly early New Year, Otaku Lounge readers! I’ve mostly been hanging out at home during winter vacation for a change, but since I’m still feeling pretty lazy regardless, I thought I’d go with something on the shorter and vaguely pointless side for my final post of 2014. Expect something a bit more substantial in a couple of weeks when I’m done hibernating and gorging on chocolate.

Now obviously, this quiz was created using an Extremely Complex and Highly Scientifical™ formula that took hours of rigorous labour to perfect. It is also 100% accurate and meant to be taken completely seriously.

You know you’re living in the Japanese inaka when…

… You never bother to lock up when you leave the house.
… There’s no train station in your town.
… You can’t leave town via public transport of any kind before about 7am or after about 8pm.
… If you miss the bus, you’re stuck waiting for at least another hour for the next one.
… You’re often the only passenger on it.
… You sometimes get the whole public bathhouse to yourself as well.
… It would take over an hour if you were to walk or cycle to the nearest convenience store or supermarket.
… Luckily, total strangers randomly giving you food is not an uncommon occurrence.
… ‘Dining out’ often necessarily entails hitting up the local Joyfull, Gusto, or other family restaurant chain.
… Which is also the closest thing you can get to fast food.
… You know what a mukade is and have a very legitimate fear of them invading your house. *warning, do not Google this unless you have absolutely no problem with creepy-crawlies, aka the spawn of satan.
… When you’re not at home, the postman either flags you down on the street or stops by your workplace when he’s got a package for you.
… But that’s fine, because everyone in town knows where you live anyway, even if you’ve never met them before.

If you answered in the affirmative to over half of these, then congratulations! You probably qualify as living in the Japanese inaka. If I was giving away prizes, yours would probably be a Joyfull drink bar voucher and an industrial-size can of bug spray.

Brief note: ‘Inaka’ is a Japanese word meaning ‘countryside’, and is very aptly written using the kanji for ‘rice field’ and ‘cottage’/‘hut’ (田舎). It’s often used by foreigners (particularly teachers) as something of a pejorative term that serves to highlight the lack of available shopping, nightlife, or general entertainment in the area – although incidentally, this quiz was made purely in the spirit of fun. Despite popular foreigner custom, I use the word with a lot of love and have come to adore my adoptive town… even if the average age of the population does probably happen to be over 60. 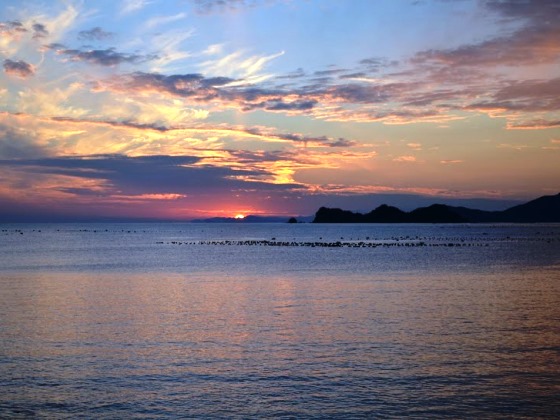