Welcome to the last totally exhilarating installment! The 90s are done and we’re onto the stuff I assume the majority of readers either love or loathe, depending on their age. Let’s get started on that shall we?

I’m not gonna lie, this final article in the series was by far the most difficult for me to write. Not because I lack the same passion I had for writing about anime in the previous decades, but because anime in the 2000s is pretty hard (at least for me) to categorize. The trends were/are numerous, the industry wildly fluctuating, and of course it’s likely that some things will only become apparent further on down the line.

Having said that, the past years have seen one or two particular trends stand out, with the early 2000s being characterised by a strong presence of dramatic romance and harem shows (Love Hina, Fruits Basket, Maburaho, Ai Yori Aoshi, Mahoromatic, etc. etc.) and, especially from the mid-2000s onwards, a sharp increase in moe. Anime featuring teams of adorable doe-eyed females such as Clannad and Kanon were big hits, as were ‘extreme-moe’ titles that raised the concept of cute to a whole new level like K-On!, Hetalia, and Nichijou.

Due to the rise in otaku culture, titles that both pander to and parody common anime and otaku tropes have seen a similar rise in popularity, so that shows like Ouran High School Host Club, Sayonara Zetsubou Sensei, The Melancholy of Suzumiya Haruhi, and Durarara!! featured at the very top of watch-lists following their release. These types of anime frequently make pop culture references to other shows and their fans, simultaneously flattering and poking fun at their audience.

While the more serious/action-orientated anime saw something of a lull during many seasons, the likes of Code Geass, Death Note, and Fullmetal Alchemist gained all the more attention for this, and today remain some of the most-loved anime titles of all time. Several highly popular and very otaku-friendly titles of the 2000s even managed to combine fast-paced action or surprisingly bloody content with moe and other conventionally light-hearted content, resulting in becoming the Evangelion of their respective genres – anime that employed yet simultaneously challenged common themes and stereotypes like Gurren Lagann (mecha), Angel Beats! (moe), and Madoka Magica (magical-girl).

As to how the anime industry is faring overall, well, that seems almost continually up for debate, and there are definitely arguments that go both ways. In some respects the industry has flourished over the past several years. We’ve seen the revival of high-budget feature-length anime films such as Millennium Actress, Appleseed, Paprika, and Steamboy, with this last title to be one of the most expensive anime films to date. And despite being director Yonebayashi Hiromasa’s first feature film, Studio Ghibli’s Arrietty earned a huge amount of attention and critical acclaim – it was the top grossing film in the Japanese box office for 2010, and the largest opening ever for a Studio Ghibli movie when it was released in North America.

Also of note are the many Western-created cartoons that have been directly inspired by anime, either in terms of content or visuals – The Powerpuff Girls, Teen Titans, Samurai Jack, Hi Hi Puffy AmiYumi, Star Wars: The Clone Wars, Avatar: The Last Airbender/Legend of Korra, Steven Universe, RWBY… the list goes on a while. That’s not including the mainstream cartoons that simply reference or parody anime once in a while either, like The Simpsons or South Park. Anime isn’t just some cult or otaku-only product anymore – it’s made its way into the mass public consciousness and it’s clearly there to stay.

Meanwhile, the core anime fandom itself shows no sign of fizzling out. Convention attendances continue to climb, as do the number of more casual watchers thanks to mega-hit shows like One Piece, Naruto, Bleach, Death Note, and Attack on Titan. An outlet for more experimental work was found with the introduction of noitaminA in 2005 – the Fuji TV network’s late night anime programming block aimed at expanding the target audience beyond the young male demographic – and has aired many well-known and well-respected titles: Honey and Clover, Nodame Cantabile, Eden of the East, Hourou Musuko, Usagi Drop, and Gin no Saji (to name just the first few that spring to mind). 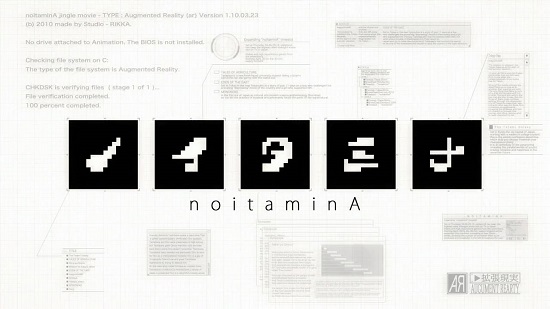 At the same time, it could also be argued that the anime industry as a whole has reached something of a plateau. Conditions for those working professionally in the field (never great to begin with) have worsened, and it’s been estimated that over 90% of animators who enter this line of work now leave after less than three years – a result of long working hours under extremely high pressure and with extremely little pay. Then there are the inevitable deaths and retirements of older industry workers – Kon Satoshi (Perfect Blue, Tokyo Godfathers, Paranoia Agent) and Nakamura Ryuutarou (Serial Experiments Lain, Kino’s Journey, Ghost Hound) passed away in 2010 and 2013 respectively, and Miyazaki Hayao semi-retired in 2013, with Studio Ghibli at least temporarily still on hiatus.

On the more technical side of things, a decline in domestic DVD sales and a relatively slow consumer adoption of Blu-ray, combined with the explosion of anime that is now being watched online, has meant that big-name distribution companies like Geneon, AD Vision, Tokyopop, Toei, and Bandai Visual have ceased distributing anime DVDs in the US, while some domestic companies such as Hirameki, Anime Crash, and Central Park Media have gone out of business altogether.

Although digital distribution of anime has expanded as a result, many wonder whether or not it’s truly proven itself sustainable. Fan-run website Crunchyroll, which launched in 2006 and gained immense popularity by streaming unauthorized fansubbed anime, transformed into an entirely different forum the following year when it formed partnerships with various Asian content providers, and began streaming only legally licensed content. While other sites such as Hulu, Netflix, and YouTube are likewise making significant advances in substituting for and possibly eventually replacing television broadcast anime entirely, it may be too soon to be able to tell whether some of these sites will be ultimately successful – particularly when digitally-powered piracy is still so easy. 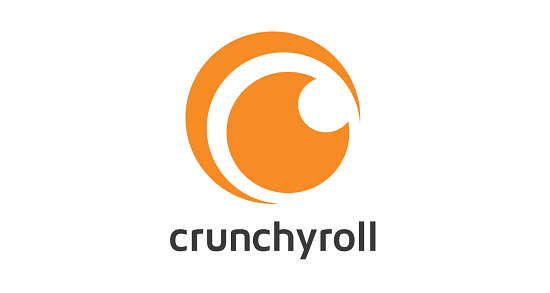 So, where to from here? Honestly, that’s hard to say, and what anime and the otaku subculture will look like by the time the next decade is over is still largely speculation – although it seems pretty likely that the transition from owning physical copies of anime to a mostly online consumption will be taken further. On the one hand, this will probably mean that the price of anime on DVD and Blu-ray will continue to climb, while many shows may become collector items as they were in the 80s. On the other hand, this could also result in a stronger and more global otaku community in the long run, since more and more fans are turning to the internet for primary communication.

Meanwhile, although the prevalence of anime that rely on moe and general fanservice for their storytelling have been blamed for dragging down the integrity of anime (in part stemming from the ever-increasing mountain of low-quality light novel adaptations aimed squarely at male teens and young adults), highly original and sometimes boldly avant-garde shows are still being created. The first decade of the new millennium had the likes of Haibane Renmei, Gankutsuou, Mononoke, Dennou Coil, and Mouryou no Hako, while 2010 onwards has seen the release of titles such as Tatami Galaxy, Mawaru Pengruindrum, Tsuritama, The Woman Called Mine Fujiko, and Ping Pong. Regardless of whether or not the anime industry truly is going downhill, it clearly isn’t artistically (or financially) bankrupt just yet. 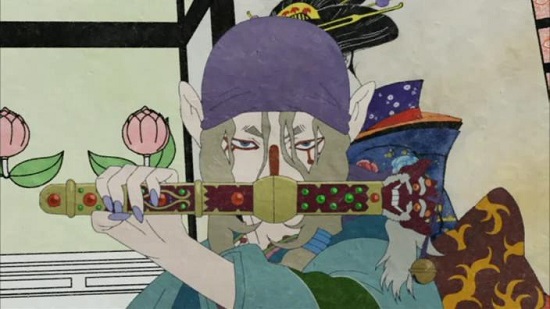 So there we have it. Not an all-inclusive history of anime by any means, but hopefully one which gives a broad idea of the road anime travelled in order to become what it is today, for better or for worse. As readers may have noticed, I left out the usual end question of the post of each article of this series until now – and so I put it to you guys: What do you think of anime today compared to anime 10 or 20 years ago, and what do you think the industry will look like 10 or 20 years from now? And the usual exaggeration/sarcasm aside, do you believe anime is actually going downhill, and if so will it recover?