By now, plenty of people are familiar with at least the names of certain odd-sounding, yet still reasonably common Japanese foods such as natto (fermented soybeans), fugu (pufferfish), or yuba (tofu skin). Today, I thought it might be interesting to go a step further with a post detailing some lesser-known foods in Japan – some specific to certain regions, others popular right across the country, but all of them still consumed in today’s society. 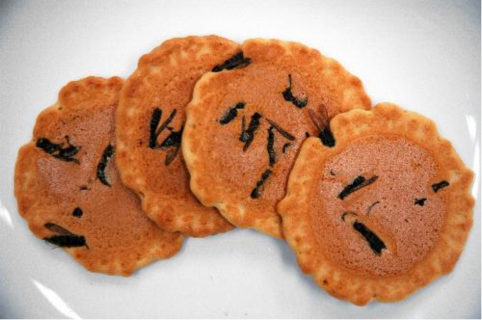 In a small city called Omachi in Nagano prefecture, these rice crackers are a local specialty. Made using locally sourced digger wasps, which are specifically farmed for human consumption, the insects are boiled in water, dried, and sprinkled over the cracker mix before being stamped by hot iron cracker cutters. Said by Omachi’s official tourist guide website to pair well with green tea, these crackers are no doubt a great source of protein, although contrary to popular internet myth are not widely eaten by everyone in Japan. 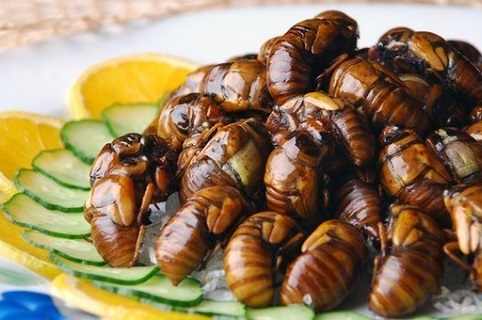 Like most other insect dishes, hachinoko is a specialty of Nagano prefecture, albeit more of a traditional delicacy than digger wasp rice crackers. After being harvested from their nests, the larvae is cooked in a combination of soy sauce and sugar to create a snack that’s crunchy, slightly sweet, and once again probably pretty high in protein. Traditionally served over boiled rice, and also said to go well with beer or Nagano sake, hachinoko is said to have been a favourite snack of former emperor Hirohito. 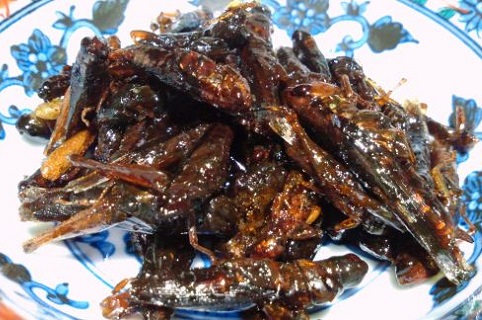 Yep, Nagano really does like its insect dishes – although this one can also be found in nearby Gunma prefecture, as well as in Yamagata. Crunchy on the outside, juicy on the inside, the locusts are prepared by simmering the insect in soy sauce and sugar to create a flavour much like hachinoko. While people once began eating inago as a means of combating locust plagues, it’s now sometimes served as a regional bar snack and is also sold in area-specific supermarkets. 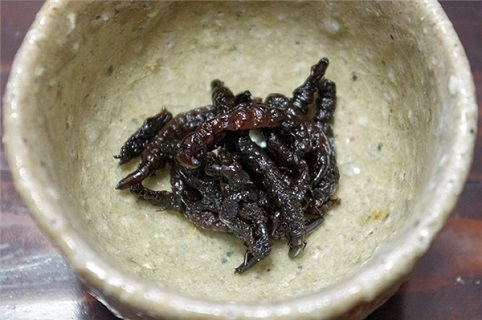 Still not convinced that Nagano is the way to go? Don’t worry, they have zazamushi as well, yet another regional delicacy. Eaten again as, you guessed it, a good source of protein, zazamushi is made by boiling the larvae of insects living at the bottom of rivers with soy sauce, sugar, and sake. As with inago, the dish is served in local restaurants, usually alongside alcohol, as well as sold in cans in supermarkets. 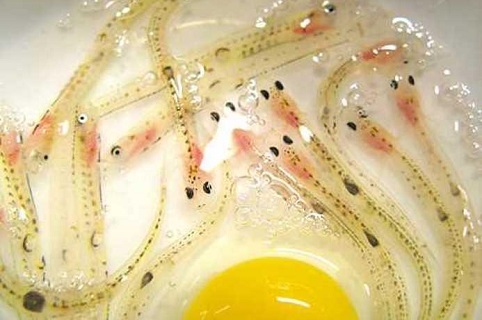 Odorigui – literally ‘dancing eat’ – actually refers to an entire way of eating any and all kinds of seafood in Japan, in which it’s consumed still alive and squirming. Octopus and squid are sometimes eaten this way, but another specific seafood also eaten as odorigui is shirouo, or ice goby. Found in Fukuoka prefecture between February and April, these very small and transparent fish are usually consumed completely raw and swallowed whole, or else mixed in a cup together with quail egg and vinegar. 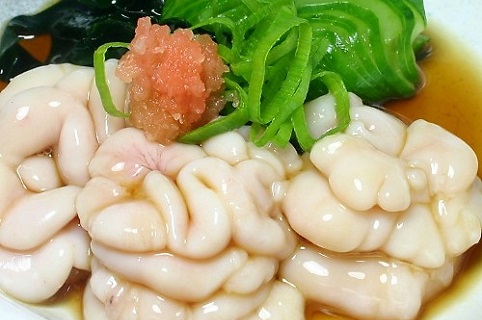 Still keen on fish? If so, shirako might be the food for you. Usually eaten raw as sushi or boiled with ponzu (a citrus-based) sauce, shirako is a mixture of male cod genitalia and sperm. Translating as ‘white children’, shirako has a soft, creamy, almost buttery texture that melts right on the tongue. Om nom. It’s also considered something of a delicacy, and unlike any of the above foods on this list, can be found all throughout Japan in many pubs and sushi bars – the perfect go-to dare dish for curious foreigners. 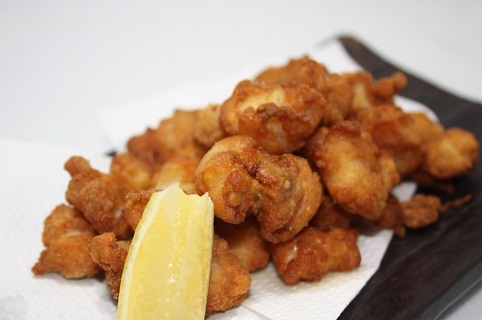 Time for a bit of a breather with a food that, at least by comparison, seems positively conventional. Almost. Sure, you could order up some tasty pork shoulder, beef rib, or chicken thigh, but why do that when you could chow down on the chicken bone cartilage instead? Nankotsu might look pretty similar to popcorn chicken, but bite in and you’ll discover not soft meat but instead a distinctive crunch. The cartilage is usually taken from the breast or sometimes the knee area of the chicken, and eaten either fried or grilled. Seasoned with a little salt, a squeeze of lemon, or a slightly sweet sauce, nankotsu is a staple of just about any yakitori or yakiniku restaurant in Japan. 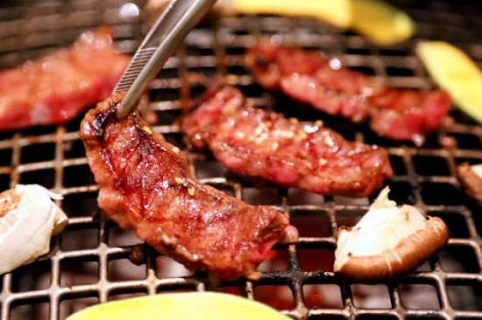 Although it sounds eerily similar to ‘hormone’, this food is named after a word in the Kansai dialect meaning ‘discarded goods’. Which, now I think about it, is perhaps only slightly less ominous. Like nankotsu, horumon is commonly found in yakiniku restaurants and is a dish made up of skewered and grilled beef or pork innards. More specifically, the likes of the esophagus, diaphragm, heart, intestine, pancreas, uterus… and rectum. The very first horumon dish was trademarked in Osaka in 1940, but it’s now a popular staple of yakiniku restaurants all over the country and widely considered a ‘stamina’ food. So for all you active and sporty types, eat up! 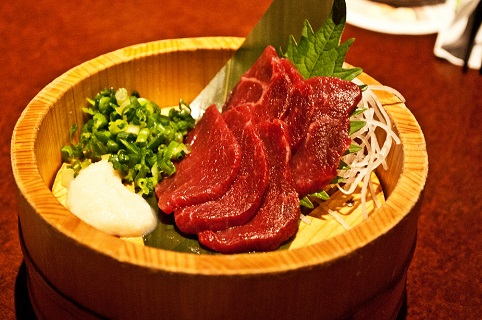 Last but not least, the raw horse dish usually served as sashimi or sushi called basashi. Eating raw horse in Japan originated in Kumamoto prefecture, and basashi is still considered a specialty of the area today, although it’s also quite popular in Oita prefecture, Nagano prefecture, and the Tohoku region (Akita, Aomori, Fukushima, Iwate, Miyagi, and Yamagata prefectures). Sometimes referred to as cherry blossom meat due to the colour, which is redder than other meats thanks to its high levels of hemoglobin, basashi can be found in some yakiniku restaurants but is more often served cold, dipped in soy sauce, and served with grated garlic, ginger, or horseradish.

Question of the post: How many of these foods have you eaten, and did you like any of them? Are there any that you would absolutely never eat even if given the opportunity?