Back in 2014, inspired by an earlier piece of writing about gender inequality in Japan, I made a post detailing 10 female anime directors and some of their work – this in response to the fact that a total of 16 anime titles were directed by women in 2013, the highest number up until that point. In 2016, the number of anime titles directed by women again hit 16; a figure that seems to have remained roughly the same in 2017 and 2018.

While still depressingly low, as the number of anime titles being released each year continues to rise, so too are more female staff given a chance in the director’s chair. So without further ado, here are 10 more women anime directors to watch out for. Names are listed in no particular order – and remember, if your favourite female anime director isn’t here, she may well be among those in my previous list! 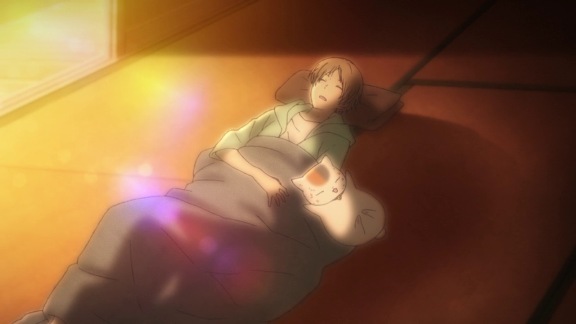 Deai has done plenty of storyboard and animation work in the past, and eventually worked her way up to episode director on shows including Tonari no Kaibatsu-kun, Michiko to Hatchin, and the first and fourth seasons of Gin no Saji and Natsume Yuujinchou respectively. She made her debut as head director for Gin no Saji’s second season, and also took over as director for Natsume Yuujinchou’s fifth and sixth seasons. Many viewers may also recognize her for her directorial work for 2015’s Rolling Girls.

While Takao has been working in the industry for quite some time, much of her storyboarding, animation, and episode and assistant directorial work has been on behalf of anime studio Kyoto Animation, including for Air, Clannad, Kanon, Lucky Star, and K-On!. However, her work as head director began in 2012 with the release of the Saint Oniisan 2-episode OVA, which was followed by the movie the following year. She also directed twice in 2015 for both the first and second seasons of iDOLM@STER Cinderella Girls.

One of my all-time favourite women involved in the industry, Yamamoto has sat in the director’s chair a number of times, though sadly not for many full-length anime shows. She’s probably known best for her directing work on the Kono Danshi OVAs – now 4 in total – although she’s also directed a few other OVAs and one televised series, Meganebu!. It’s my sincere hope that she goes on to direct more work in the future, particularly for longer shows, as her very distinctive creative flair is a real treat to see unfold on screen. 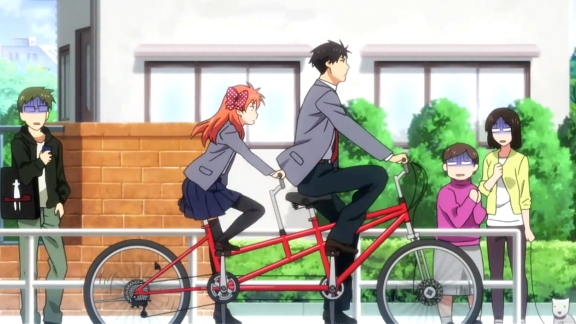 Yamazaki has likewise been a part of several highly creative and anime-original works as storyboard artist, episode director, and assistant director including Mawaru Penguindrum and Yuri Kuma Arashi. While she made her directorial debut in 2013 with Hakkenden: Touhou Hakken Ibun, Yamazaki has more recently done work for Doga Kobo, directing both Gekkan Shoujo Nozaki-kun and this year’s Tada-kun wa Koi wo Shinai.

Much like Yamazaki, Nakamura has a lot of episode director and assistant director credits to her name, including for very unique and style-driven shows like The Woman Called Fujiko Mine, Kill la Kill, and Panty & Stocking with Garterbelt, to say nothing of the many shows in which she was an integral part of character designs and key animation. In 2011, Namakura directed alongside Kunihiko Ikuhara for Mawaru Penguindrum, and was sole director of the Doukyuusei anime movie in 2016.

Suzuki has been on the scene for quite some time, primarily acting as episode director or assistant director on a fairly wide range of shows, from light comedies and slice-of-life titles like Acchi Kocchi and Bamboo Blade to gritty action and sci-fi titles like Bubblegum Crisis Tokyo 2040 and Psycho-Pass. Her debut as director in her own right came in late 2013 for Pupipo!, and she went on in 2017 to direct sports show Dive!!. Suzuki is also slated as director for next year’s Doukyonin wa Hiza, Tokidoki, Atama no Ue, a slice-of-life show about a novelist and his adopted stray cat.

Until relatively recently, Tagashira was involved primarily in anime storyboarding, character design, and both key and in-between animation for a lot of well-known shows, particularly action-heavy ones including Hellsing, Hunter x Hunter, and Rurouni Kenshin. To date, her only role as director has been for the first season of Diabolik Lovers, but… well, we can only hope that Tagashira is able to gain directorship of some better material further down the line. 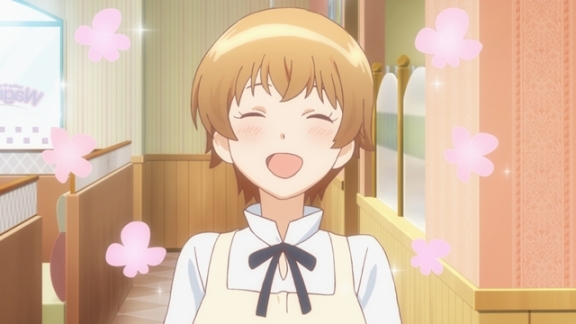 Kamakura’s work to date seem to be quite evenly split between her storyboarding and episode/assistant director roles – often both for the same show, as with Blood+, Haikyuu!!, Suisei no Gargantia, and Working!!. In fact, the latter show also led to her debut series directing position, as she was handed the reigns for Working’s third season in 2015, as well as its spin-off, WWW.Working!!, the following year.

Hayashi seems like she might be something of a rising star, particularly for shows that attract a strong female demographic; among her numerous character design, key animation, and animation director roles are the likes of Fruits Basket, Ouran High School Host Club, Bokura ga Ita, Doukyuusei, Michiko to Hatchin, and the currently airing Banana Fish. While she has so far landed only one chief directing role, for the second short of Ani*Kuri15 (for which she was also credited as original creator and character designer, Hayashi may well be one to watch out for. 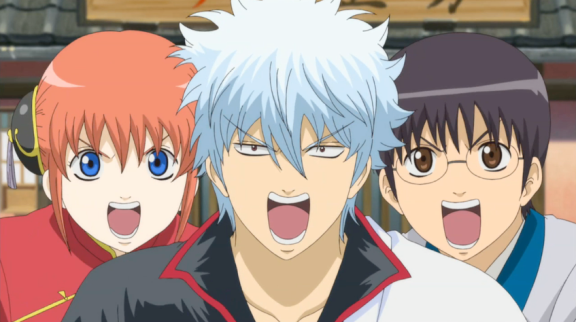 Last but certainly not least, Miyawaki looks to have started out doing primarily key animation work – her name appears as such for a wide variety of shows, particularly in the early 2000s, including NieA_ 7, Noir, Haibane Renmei, Monster, and the second season of Ghost in the Shell: Stand Alone Complex. Miyawaki went on to score the director’s seat for season two onward of one of the most popular anime franchises to date: Gintama.

Question of the post: Do you have any particular favourites from this bunch of talented women? How about any favourites that weren’t mentioned either here or in my previous post on the topic? Leave a comment and let me know if you think there’s someone I need to include next time around!