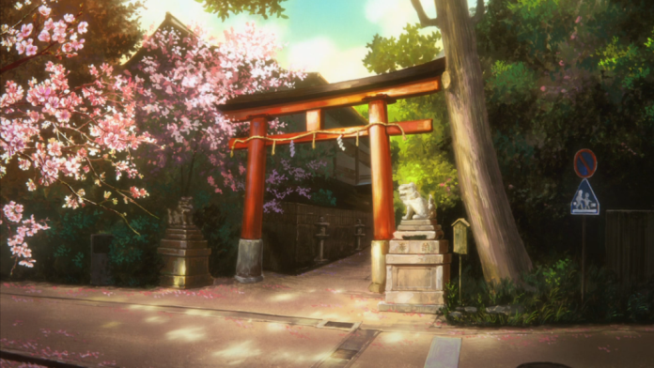 I love visiting temples and shrines in Japan – not just the bigger or more famous ones that commonly top the visitor lists, but also the smaller ones that don’t attract much attention or are tucked away in rural pockets of the country. In part this is probably because I’ve always lived in rural Japan myself, so seeing secluded little temples and shrines dotted about the place is par for the course. Also though, I tend to love these kinds of places for their own sake – there’s just something about the quiet, mysterious, slightly unkempt feel that I like over many temples and shrines that are constantly bustling and meticulously kept, every tree branch and pebble in their place.

Plenty of these spots, despite being near major roads or within close walking distance of train stations or bus stops, are all but bereft of visitors for the majority of the year. Even longtime locals might not know the names of these places or what god(s) are enshrined there. While activity might pick up during major festivals or on traditional holidays, such temples and shrines otherwise lie silent but for the birds (or sometimes monkeys, deer, or even odd wild boar), and the stone gates and lanterns are typically mottled and moss-covered. In a word, it’s atmospheric – and without any other people around to be conscious of or worry about inconveniencing, it can make for some wonderful photography opportunities. 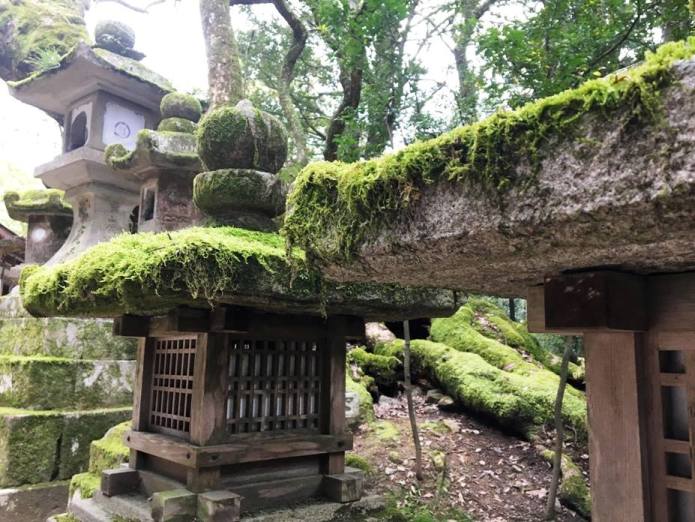 That being said, nobody should have cause to feel as though they’re sneaking around or doing something wrong when they’re alone and taking photos of temples or shrines in Japan. Photography of the buildings, decorations, and the grounds in general is for the most part perfectly acceptable, for tourists and residents alike. The only hard and fast rule for the vast majority of these places is to refrain from taking photos of the inside of the buildings, where the altar and associated religious memorabilia reside.

Incidentally, there’s also nothing wrong at all with using temples or shrines as places to just chill for a bit, which is often much easier to do when there’s a lack of noise and bustle. Obviously people shouldn’t sit on anything that clearly isn’t intended as a seat, or do anything that would be considered overly loud or disruptive even if there were other people around to be considerate of. However, there’s nothing disrespectful about taking advantage of the stillness to read, write, sketch, or simply daydream a while. I certainly have on multiple occasions, and I’d definitely encourage others to do the same! It can be quite the experience.

Question of the post: Do you have a favourite temple or shrine in Japan you’ve visited, or even just seen photos of that you’d like to visit? Is it a really big/famous one, or more off the beaten tourist path?