Sequels, even the decent ones, are very rarely as good as the original. This seems to be the general rule of thumb for most forms of fictional media, anime included, and although there are a number of decent-to-great anime reboots that help balance the scale a little (Fullmetal Alchemist: Brotherhood, Hellsing Ultimate, Kuroshitsuji: Book of Circus, and this season’s Fruits Basket, to name just a few examples), the fact remains that second (and third, and fourth, and fifth…) seasons of anime typically just aren’t as inspired as their original counterparts.

Of course, there are always exceptions to the rule, with shows like Bakuman, Natsume Yuujinchou, and Ghost in the Shell: Stand Alone Complex having sequels that are just as good as, or arguably even slightly better than, their initial seasons. However, there are also a small handful of sequels out there which I consider to be better than their predecessors by a far wider margin. So as something of an antidote to a much earlier post of mine covering the worst in anime sequel history, I’d like to take this opportunity to highlight those few anime sequels that I believe manage to significantly outdo their respective originals. 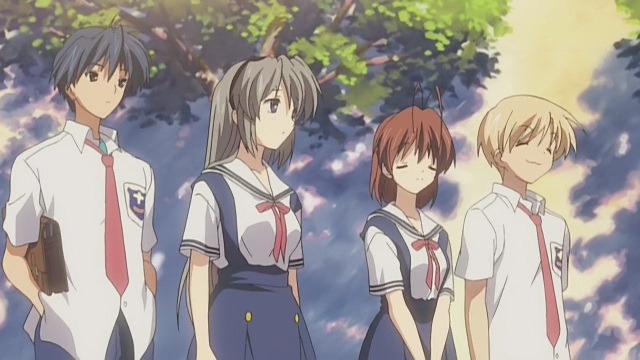 I’m putting this here so that I don’t have to deal with a laundry list of comments asking why I didn’t. I get it – After Story is widely considered to be better than the first season, and I have no reason to believe otherwise. But I also don’t care for Clannad. At all. Period.

Right. Now that that’s out of the way, let’s move on. 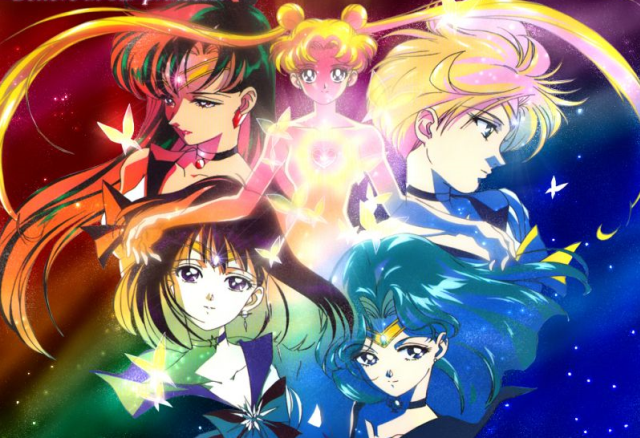 I still have a great deal of fondness for 90s Sailor Moon, warts and all, and for the record, I certainly don’t think the first season is bad – it’s just that Sailor Moon S, the third season of the original anime, is way, way cooler. This is the season that introduces the enigmatic outer sailor senshi (Uranus, Neptune, Saturn, and Pluto), deals fairly openly (yet at the same time remarkably gracefully and yes, even subtly) with a canon lesbian relationship, and is generally quite a bit darker and more emotionally complex than either of Sailor Moon’s previous seasons. Though still very much in keeping with its roots as a shoujo magical-girl series, Sailor Moon S is surprisingly sophisticated in places, and deals with a number of ideas and themes which make for a very compelling watch. For these reasons, it remains my favourite season of the entire franchise.

The first season of Jigoku Shoujo has some cool ideas beneath the surface, but these are unfortunately largely undermined by the overarching story during the second half, which for the most is poorly executed and likely never would have made for an especially gripping plot anyway. On the other hand, the second season of Jigoku Shoujo features the same core narrative but takes a much more sinister approach, so that even the first half of the show, which like the initial half of season one is made up of purely episodic stories, are generally far more interesting to see play out. Two Mirrors also has the added benefit of a new character to help kick the creep factor of Jigoku Shoujo up by several notches. My advice to those who haven’t yet seen any of Jigoku Shoujo is to simply skip most of the first season and head straight into the second, which tends to be more polished in general and requires no prior knowledge to enjoy.

Unlike Jigoku Shoujo, I think the first season of Black Lagoon is pretty good – funny at times, tragic in others, and sometimes even a simultaneous mix of both. However, Second Barrage still easily manages to be the better show – it’s grittier, meatier, and generally just pushes the envelope all the way, which is exactly what an anime like Black Lagoon feels engineered to do in the first place. The first season also happens to include the weakest and most unrealistic story of the bunch (Roberta), whereas season two jumps right into the creepiest (the ‘vampire’ twins), with no beating around the bush whatsoever. While season one of Black Lagoon is undeniably fun and sets the tone for all the action to follow – and is a necessary watch anyway in order to understand how our main character came to be a part of all the insanity – it’s definitely season two that kicks it out of the ballpark as far as I’m concerned. 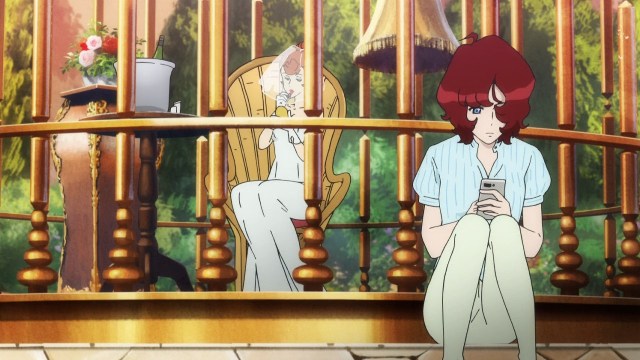 Don’t get me wrong, I enjoyed at least some of Lupin III: Part IV well enough, but what starts off as a fun and even fairly compelling watch really peters out during its second cour – by the time it wraps up, the story loses any sense of cohesion or internal consistency, and at the time it was airing, I was still going mainly for the incredibly swanky OP. Part V, on the other hand, manages to remain coherent throughout its entire run, keeping up a great balance between the kind of dumb comedy we all know and love, and drama in which I can genuinely get emotionally invested – shocker, I know. Heck, even the vast majority of Part V’s retro breather episodes inserted between the main story arcs are pretty good, and that definitely says a lot. Surprisingly smart but still undeniably entertaining, this is probably the best Lupin has ever been, at least as far as the televised version is concerned – quite a feat for a franchise over 50 years old. 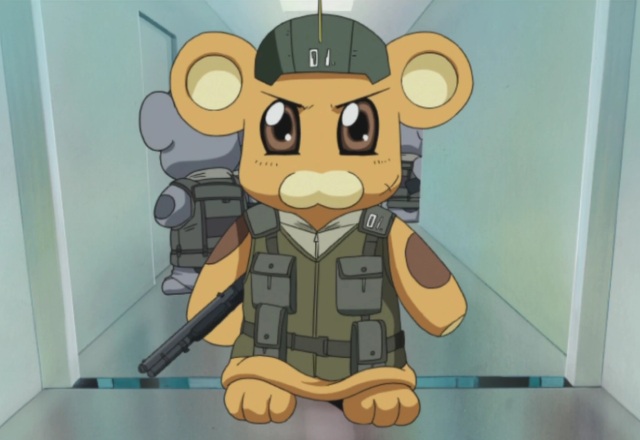 Last but not least, what list of anime sequels better than their forebears would be complete without Fumoffu? I never thought I’d say be saying this, but less central plot and more high school romcom and general hijinks sometimes really does pay off. Often more out-and-out parody than straight comedy, Fumoffu at last ditches the attempt to take itself seriously and does itself a huge favour in the process, presenting a bunch of cheerfully idiotic and bawdy side-stories that feel utterly at odds with the first season and yet at the same time somehow completely natural for a series such as this. Maybe it’s because Full Metal Panic practically begs to be parodied in the first place, or maybe it’s just because Kyoto Animation were that determined to make a memorable first impression, but either way, the chemistry is perfect. Don’t waste your time watching all of the original Full Metal Panic – I’d suggest watching only the first handful of episodes just to familiarize yourself with the core cast, then diving straight into Fumoffu.

Question of the post: Which anime titles do you think have significantly better direct sequels – and is that because the original anime in question is outright bad, or because the sequel is just that good?