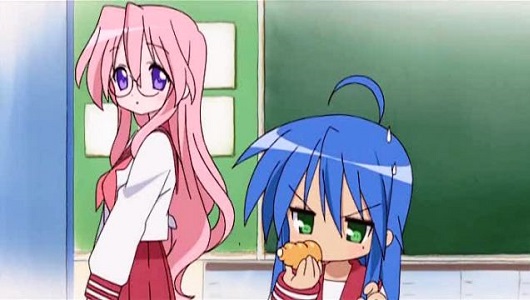 There are a lot of important life lessons to be had from anime. Large breasts are immune to gravity. No matter how long you grow out your bangs, they will not impede your eyesight in the slightest. Never trust overly cute girls in wheelchairs. And perhaps most vital of all, the thin end of the chocolate cornet is the head. END_OF_DOCUMENT_TOKEN_TO_BE_REPLACED 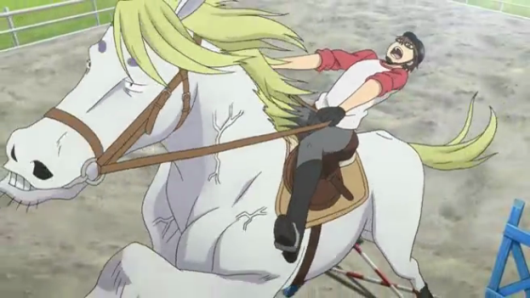 I stand by what I said in my first part of this post a few weeks ago – it’s hardly the best season of the anime year, but it’s a very consistent one. I think I actually prefer this to seasons that do contain that groundbreaking title but which have me dropping over half the shows I originally sample. To me, it makes for a more satisfying viewing experience overall. END_OF_DOCUMENT_TOKEN_TO_BE_REPLACED 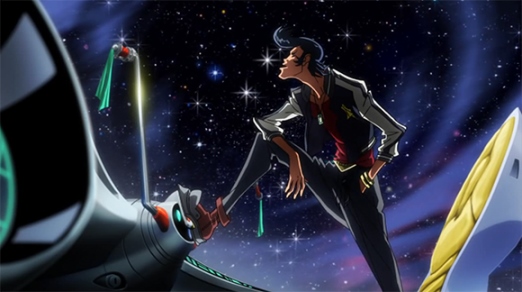 You know, I really didn’t anticipate such a solid winter line-up. Based purely on the first versions of the charts that came out, I imagined something of a snooze-fest – and to be honest, I don’t think we have any truly ground-breaking shows here. However, there are also very few shows that I’m dropping. Normally I pick 10 or so titles and end up either disliking or losing interest in at least half of them, whereas this time around I picked fewer titles but am happy with nearly all of them so far. Perhaps it’s not a season of standouts so much as it is a season of surprising consistency. END_OF_DOCUMENT_TOKEN_TO_BE_REPLACED 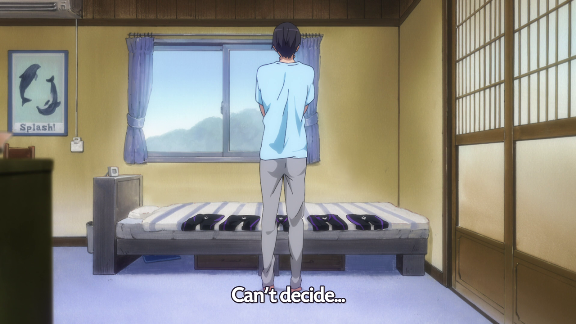 Summer is rolling on, and with the majority of new anime I’m keeping track of this season once again being between 11 and 13 episodes in length, it’s time to check in with them again now that we’ve reached the rough halfway point. It’s been a particularly rewarding season so far for comedy and moe fans, while more serious fare has taken a back seat – with numerous ‘cute girls doing cute things’ type shows making a strong showing in the new line-up, there have been comparatively few darker titles. So, which anime have I changed my mind on since first episode impressions HERE, and which have remained exactly the same? Let’s top up the water bottle, crank up the aircon and find out. END_OF_DOCUMENT_TOKEN_TO_BE_REPLACED 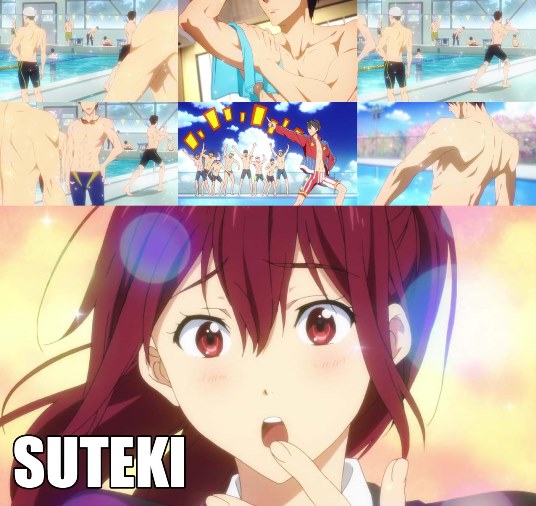 Sitting in my room with the aircon on full blast and a pile of kakigori ice blocks sitting in my freezer – it must be summer! And what better way to distract yourself from back sweat and the aggressive sound of cicadas outside than amusing yourself with some brand spanking new anime? This season has already given me a few surprises; some of them good, others… not quite so much. Here’s what the line-up has brought me so far. END_OF_DOCUMENT_TOKEN_TO_BE_REPLACED