Let’s be real – there are numerous anime titles out there that deserve a second season, so many that I couldn’t possibly list them all. Sometimes there just isn’t enough of a mainstream fanbase to secure a second season, no matter how great the anime. Sometimes the fanbase is there, but exists chiefly overseas rather than in Japan where it usually counts the most. Sometimes there simply isn’t enough money to meet production costs, no matter the wishes of the creators. Whatever the reason, viewers are often left unsatisfied and thirsty for more – particularly when the ending to an anime doesn’t really seem to be an ending at all, but instead an indefinite (and frequently permanent) hiatus. END_OF_DOCUMENT_TOKEN_TO_BE_REPLACED

Back for the third year running, and super-objective as always. Clearly these are the only awards in the anime industry that matter. END_OF_DOCUMENT_TOKEN_TO_BE_REPLACED

Hark! Is that the halfway point I hear approaching? END_OF_DOCUMENT_TOKEN_TO_BE_REPLACED 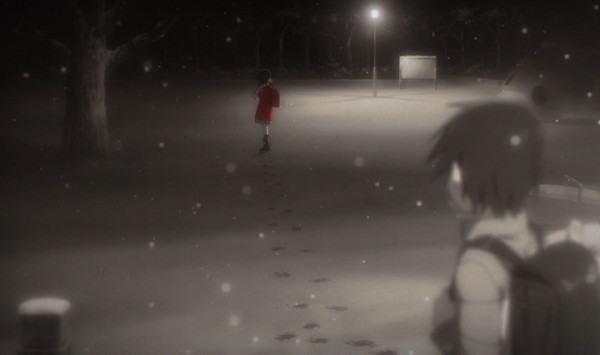 Because I’ve had more time up my sleeve these past few days than anticipated (and because I’m allergic to the cold and am thus spending more time in my room with the heat blasting), I watched several more shows than originally planned. Best go for that toilet break now, this is going to take longer than usual. As always, shows are in order of worst to best and ratings are based on only the first episode of each. END_OF_DOCUMENT_TOKEN_TO_BE_REPLACED