Sequels, even the decent ones, are very rarely as good as the original. This seems to be the general rule of thumb for most forms of fictional media, anime included, and although there are a number of decent-to-great anime reboots that help balance the scale a little (Fullmetal Alchemist: Brotherhood, Hellsing Ultimate, Kuroshitsuji: Book of Circus, and this season’s Fruits Basket, to name just a few examples), the fact remains that second (and third, and fourth, and fifth…) seasons of anime typically just aren’t as inspired as their original counterparts. END_OF_DOCUMENT_TOKEN_TO_BE_REPLACED 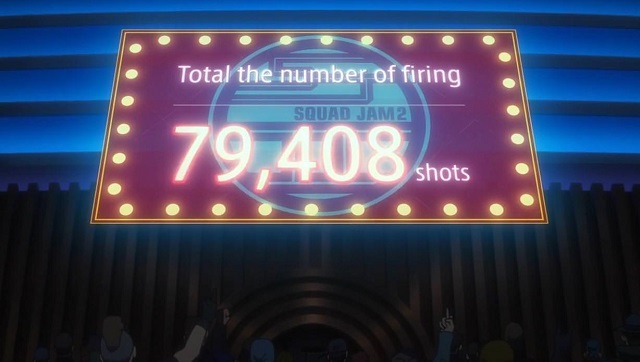 Welcome to the sixth consecutive year of the AAA – the one-woman award ceremony where the dress code doesn’t matter, the tickets are free, and the results are guaranteed to be 100% objective. END_OF_DOCUMENT_TOKEN_TO_BE_REPLACED

This season is now extremely light on quantity for me, having dropped Kyoto Teramachi Sanjou no Holmes, Phantom in the Twilight, Grand Blue, Aguu, and Muhyo to Rouji after their premiere episodes. Luckily, I’ve found I have a surprising amount to say not only about of course Banana Fish, but also about Angolmois, Free!, and Tsukumogami Kashimasu. Rounding off the proceedings is Lupin III Part V, which I’ve also decided to check back in on. END_OF_DOCUMENT_TOKEN_TO_BE_REPLACED

Now that we’re around the halfway mark for the season, with most shows having recently aired either their fifth or sixth episode, let’s check in to see how they’ve been faring since their respective premieres. END_OF_DOCUMENT_TOKEN_TO_BE_REPLACED

Wow, there’s a lot going on this season – in total, I’ll be looking at over 20 titles – so unusually, I’ll be splitting my initial anime taste testing post into two parts. This first one will cover those titles released from April 1st to April 7th, and the second will be out around this same time next week to cover all the rest. Also unusually, I’ve decided to write about each anime in order of official release date rather than in ascending order of score this season, just for a change of pace. Enjoy! END_OF_DOCUMENT_TOKEN_TO_BE_REPLACED

Back for the third year running, and super-objective as always. Clearly these are the only awards in the anime industry that matter. END_OF_DOCUMENT_TOKEN_TO_BE_REPLACED

It’s been an incredibly warm October here in southern rural Japan, but the chill is now finally setting in, and as per usual I’m contemplating my plans for hibernation. Luckily, anime serves as the perfect distraction from the cold, especially when consumed with copious amounts of Blendy Stick. So, now that at least four episodes of each show has officially aired, let’s take a look at the follow-up to part one of my taste testing line-up. END_OF_DOCUMENT_TOKEN_TO_BE_REPLACED 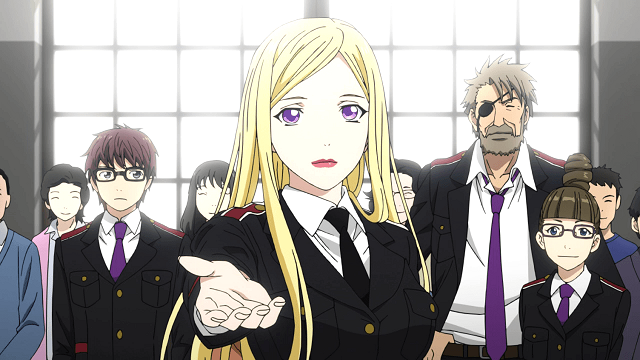 I put on my fluffy socks again for the first time this week, which must mean that autumn has well and truly arrived. While I mourn the loss of summer, I’m not exactly grieving for the end of the summer anime season – though I maintain that there’s not really any such thing as a good or bad anime season, simply more or less titles that appeal to my personal taste. END_OF_DOCUMENT_TOKEN_TO_BE_REPLACED

There’s a hint of humidity in the air and a bird nest above my aircon unit, and I’ve already had two mukade in my house this season – I guess we must have reached the roughly halfway mark for the spring anime season then. Last time around, I said a relieved goodbye to four titles (Ame-iro Cocoa, Ninja Slayer, Punchline, and Legs! Euphonium), which left me with four others on my scheduled weekly line-up (Ghost in the Shell, Kekkai Sensen, Ore Monogatari!!, and Arslan Senki). Let’s see how they’re faring, shall we? END_OF_DOCUMENT_TOKEN_TO_BE_REPLACED