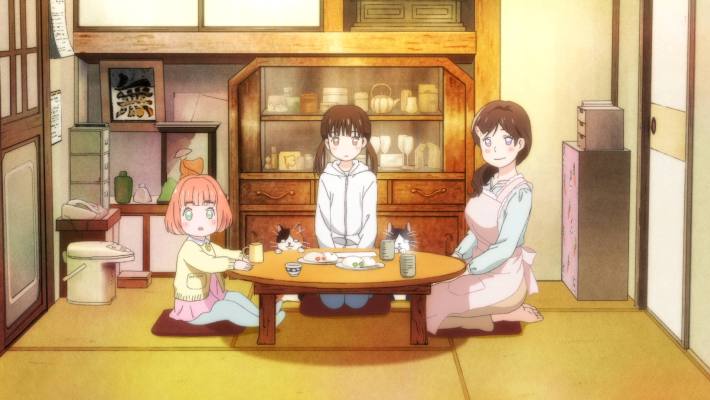 Now that we’re roughly at the halfway mark for the majority of shows airing this season, it’s time to check in with how they’re doing after the initial impressions. Even after dropping Sengoku Night Blood, Ousama Game, Tsukipro, Net-juu, Two Car, Code: Realize, and Garo: Vanishing Line very early on, this season was still pretty stacked, so I was particularly interested to see how it would fare after the shows had been given time to settle. END_OF_DOCUMENT_TOKEN_TO_BE_REPLACED

Welp, it’s that time again. Unlike the most recent few anime seasons, there’s a lot I’m interested in this time around, so I’ve decided to break my initial taste testing post into two parts based on release date. This means I’ll be discussing around half the titles I still plan to watch in the next taste testing post, which will be out in a few days. For the record, those titles include Code:Realize, Garo: Vanishing Line, Houseki no Kuni, Kekkai Sensen, Kujira no Kora wa Sajou ni Utau, Mahoutsukai no Yome, Two Car, Inuyashiki, 3-gatsu no Lion, and Itsudatte Bokura no Koi wa 10 Centi Datta. END_OF_DOCUMENT_TOKEN_TO_BE_REPLACED 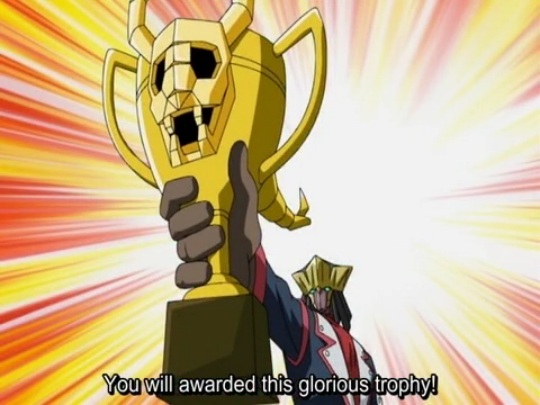 Back for the third year running, and super-objective as always. Clearly these are the only awards in the anime industry that matter. END_OF_DOCUMENT_TOKEN_TO_BE_REPLACED 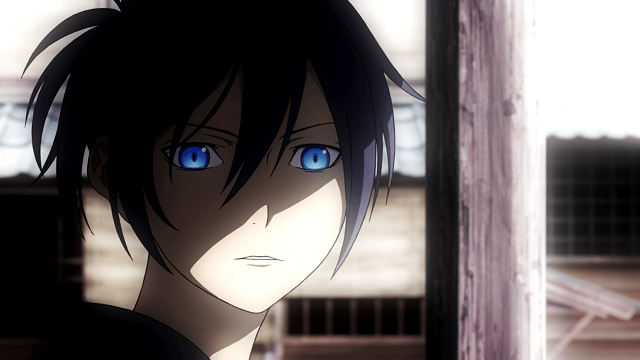 It’s been an incredibly warm October here in southern rural Japan, but the chill is now finally setting in, and as per usual I’m contemplating my plans for hibernation. Luckily, anime serves as the perfect distraction from the cold, especially when consumed with copious amounts of Blendy Stick. So, now that at least four episodes of each show has officially aired, let’s take a look at the follow-up to part one of my taste testing line-up. END_OF_DOCUMENT_TOKEN_TO_BE_REPLACED